Dimos Lawyers was founded in 1967, operating from a single room off Bourke Street in Melbourne. Today, the firm acts for clients Australia-wide.

Born in a small village in the Peloponnese in southern Greece, Leo Dimos travelled alone to Melbourne when he was just 14 years old. As his homeland was being torn apart in a four-year civil war, Leo sought a new life in Australia, driven by his strong desire for personal accomplishment.

After completing his mandatory national service with the Australian Army, Leo enrolled in a medical degree at the Australian National University before transferring to law. In 1965 he was admitted to practice as a barrister and solicitor, becoming one of the first migrants to complete a law degree through a Commonwealth scholarship. 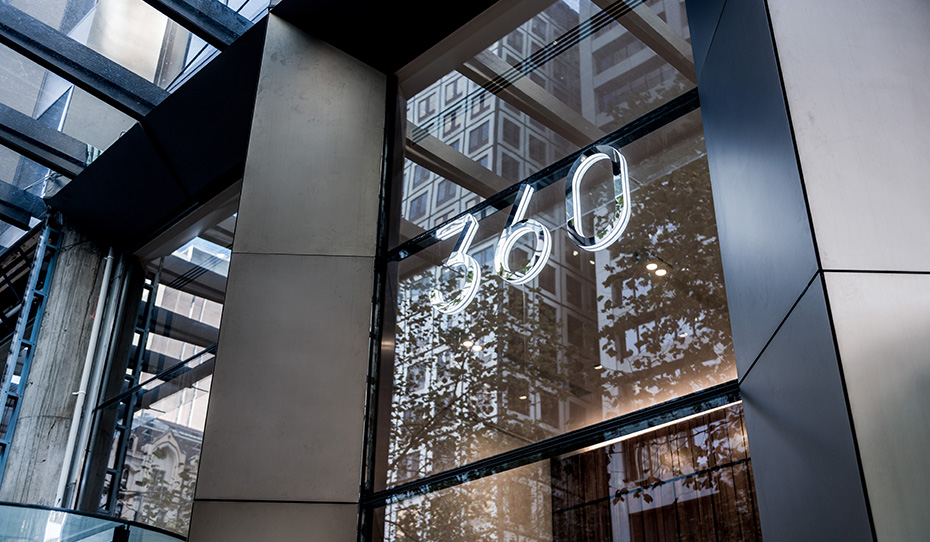 When Dimos Lawyers first began operations in 1967, it was from a single room off Bourke Street. In 1981, the firm relocated to Swanston Street and, more recently, we moved to our current offices at 360 Collins Street in Melbourne.

Through the 1980s, the firm specialised in property law and personal injury matters, as well as commercial litigation. It was during this period that the firm also began to develop its mortgage practice with a substantial loan portfolio. In subsequent decades the firm expanded considerably and diversified into a range of practice areas, acting for clients Australia-wide and securing a number of publicly listed commercial clients.

After more than 50 years, the firm continues to grow, with Leo's son Trifon now at the helm of Dimos Lawyers as the Principal.

By developing a network of affiliated firms in every Australian capital city, today we are able to represent clients across jurisdictions, including overseas.

Our practice areas cover all aspects of the law, including business and commercial law, property and family law, and litigation and dispute resolution.

Arrange an initial consultation with a member of our legal team