Anna operates with meticulous attention to detail and a great deal of common sense. 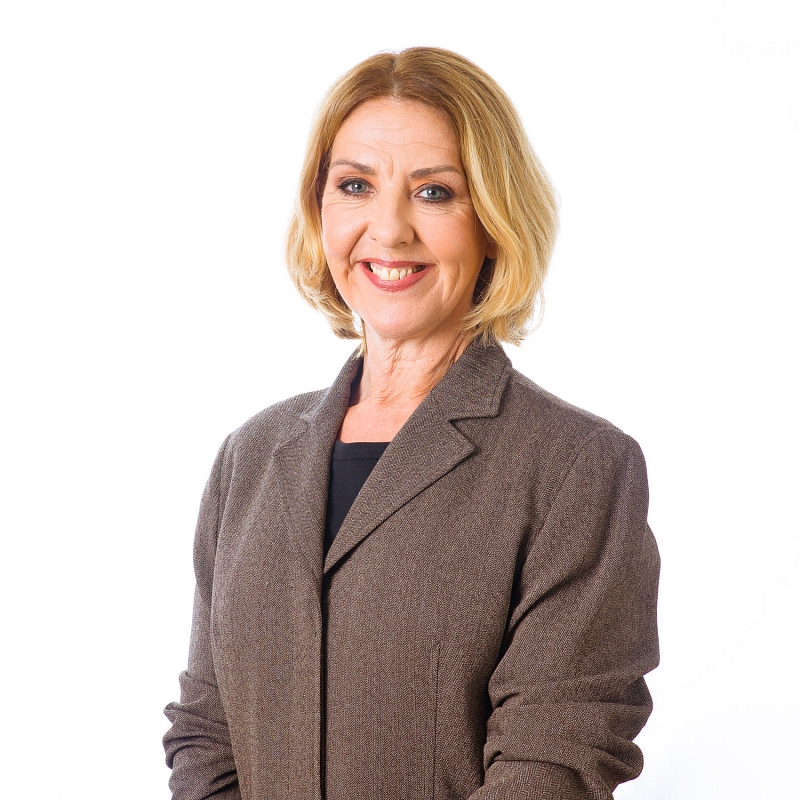 Anna graduated from the European Secretarial Academy where she trained as a multilingual executive assistant. In Australia, she obtained NAATI accreditation as a professional translator and interpreter in the Dutch and English languages.

Anna has held positions at the Consulate of the Netherlands in Melbourne and worked as the Commercial Manager of the Netherlands - Australian Chamber of Commerce. She has travelled throughout Australia for Court appearances as an interpreter and legal translator, and has been an integral part of the litigation team at Dimos Lawyers for many years, assisting with debt recovery, credit checks, family law and liquor licensing matters. Anna operates with meticulous attention to detail and a great deal of common sense.

Arrange an initial consultation with a member of our legal team